How CAE expanded its PPM system to new regional affiliates

Share this:
12 Oct 2022
Daniel Normand, IT Systems Manager at CAE, explains how the organization expanded its use of Planisware Enterprise to roll-out a fully integrated system to its regional affiliates worldwide.

Daniel Normand, IT systems manager at CAE, works with the business to maximize the use of enterprise software systems. 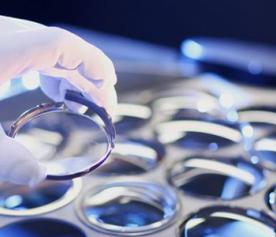 Managing a team spread across the globe using Planisware Orchestra 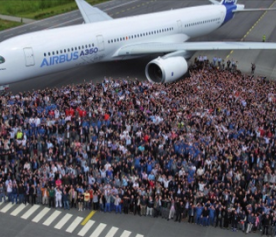 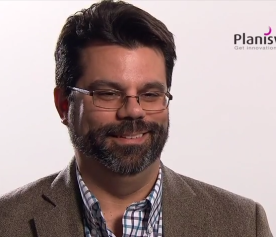 How the PMO Impressed their Executives (AstraZeneca Interview)