Share this:
7 Nov 2017
There are hundreds of reasons for conflicts in project management. They can be a huge impediment towards the success of a completed project. Let's explore some of them!

1. Conflicts over costs and budgets

In the world of project management, project costs and budgets are the backbone of any project. Without proper funding and appropriate budget allocation for each specific task, a project is likely to fail. Nevertheless, budget constraints and cost cutting are common in projects during tough economic conditions. Also, in any given organization some projects may get more than enough funding and others might get peanuts depending on the priorities - but further fuelling conflicts between project teams and project leaders.

The key to minimizing conflicts related to project costs and budgets is to ensure proper project cost management before launching the project. It is also necessary to control costs during the execution phase.

Ego and personality are an integral part of human beings. That is what makes us human. Since time began, men with large egos and strong personalities have launched huge projects that have withstood the test of time - but modern project management includes many more people - and people are unique and varied. Typically, project managers as project leaders should have a personality suited to managing people and getting things done.

Take this too far, however, and a difficult personality can overwhelm others rather than make them comfortable – and this on its own can ruin a project.

We all have heard the saying “perception is reality.” Every individual creates his or her reality according to their view on the world. They develop their own ways of working, along with their own biases. This is not necessarily a bad thing. In fact, differences can be positive and should be celebrated for the strength and variety they bring to a team. They only become a source of contention if someone imposes their way of working and doing things on others. It is also ok to have biases, but we should all be open to a change of heart, providing there is a convincing argument, and the situation demands it.

The key to tackling conflicts that arise due to differences in perception is to create a culture where project team members and stakeholders are able to speak their mind. They should make an effort to listen and understand each other with an open mind.

It's a very simple way to put it, but at the end of the day project management is all about good communication and the right information to get the job done. Unfortunately, miscommunication and misunderstandings (in language and intentions) often arise during kick-off meetings, project update meetings and even during informal discussions. Misunderstandings also commonly arise due to a lack of clarity about roles and responsibilities. This is why it is so important to define the project charter and scope, layout out the process and schedule, identify the deliverables and clarify the roles and responsibilities of each project team member from the very beginning.

We all know that it is natural and unavoidable to encounter miscommunication and misunderstandings. The key is to reduce it by creating an atmosphere where any team member can ask even the silliest of question without feeling judged.

5. Lack of trust and respect between team members

Regular team building initiatives are a great way to help build a spirit of collaboration among project teams. 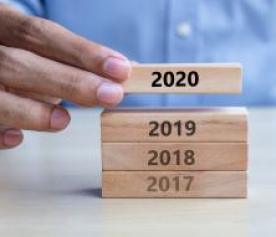 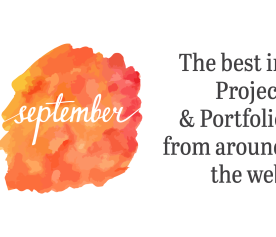 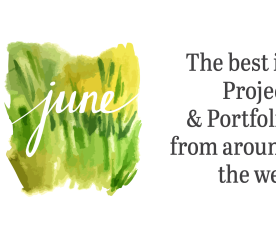